Aeglea BioTherapeutics (AGLE) -30% on heels of the leadership transition, says it no longer plans to announce interim clinical data from the ongoing Phase 1/2 clinical trial of pegtarviliase in Classical Homocystinuria in the Q4 of 2022.

U.S. Treasury Secretary Janet Yellen on Wednesday said recent turmoil in the cryptocurrency market has not spilled over to the banking sector, but she remained skeptical about the industry and believed it needed adequate regulation.

The estimate cuts continue to rain down on Apple amid China manufacturing unrest.

Around 48 companies have reported their earnings. 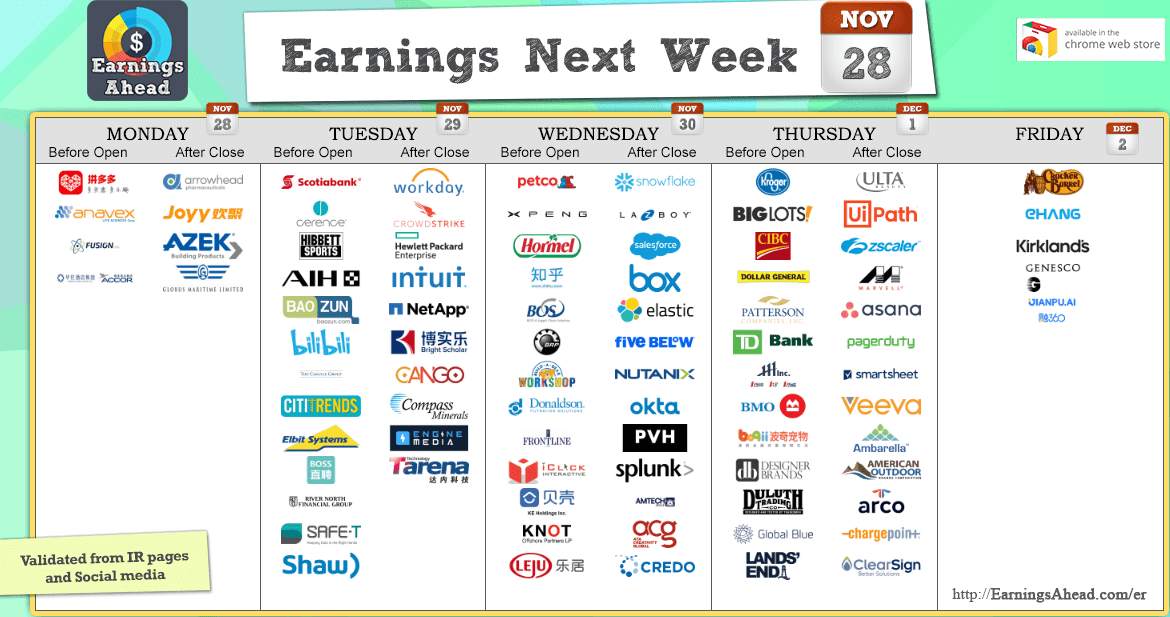 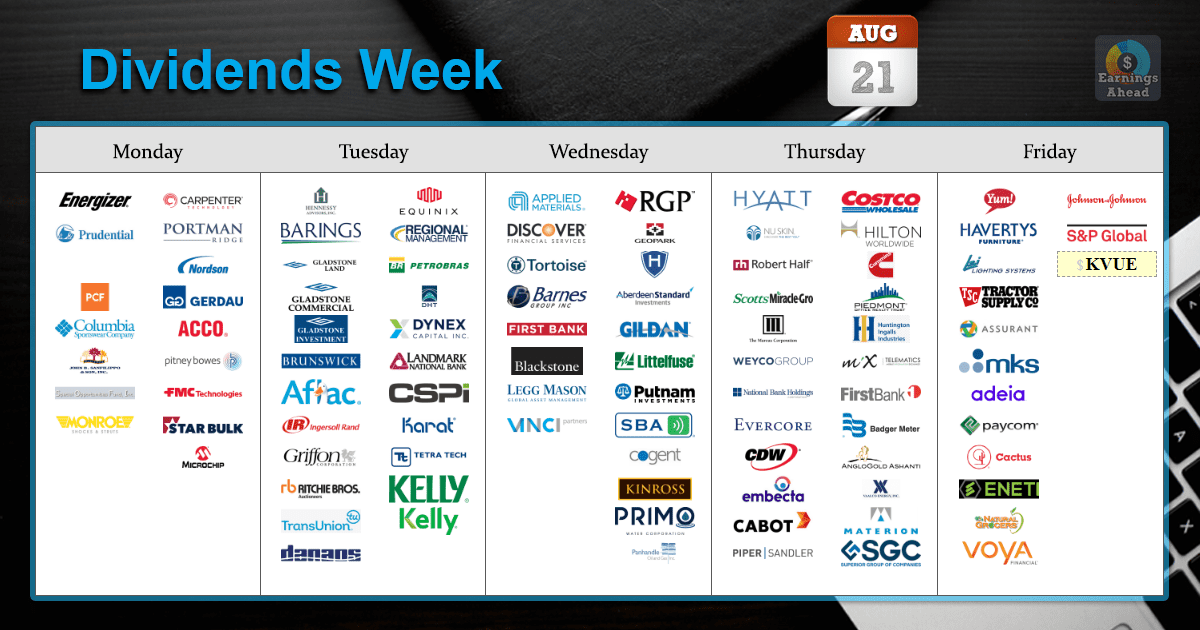